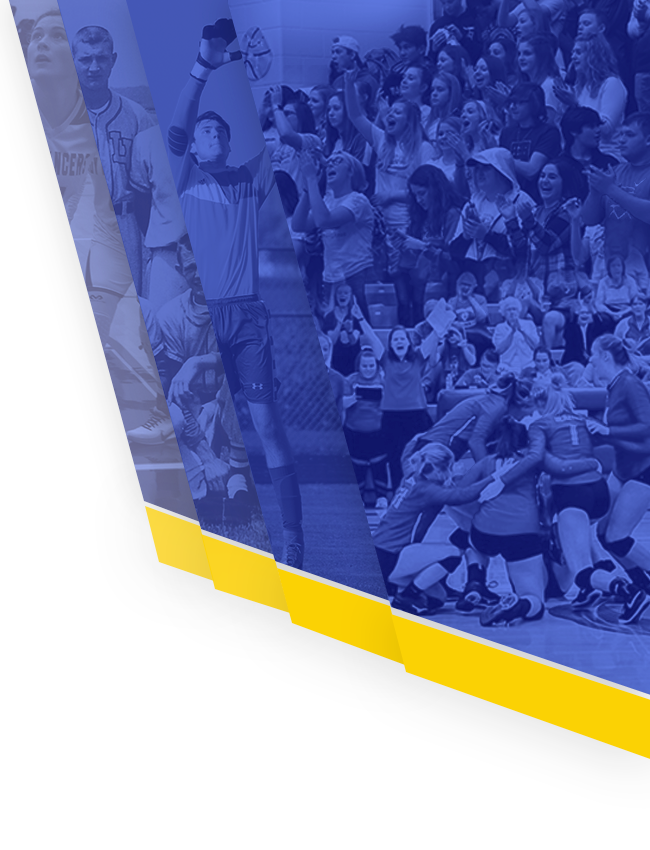 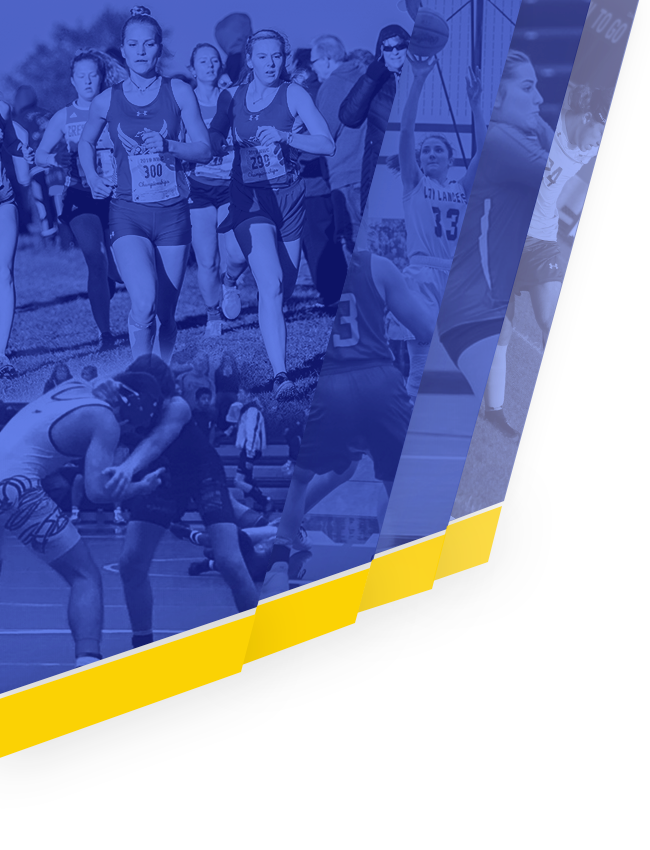 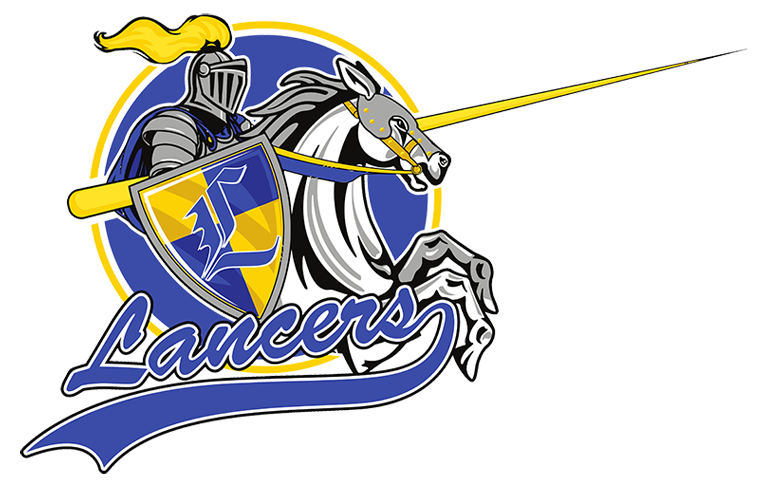 Lincolnview softball continued to roll in their second outing of the season. After sweeping the Cougars on Tuesday night, the Lancers welcomed Wayne Trace to LHS and promptly swept the Raiders. In game 1, Winter Boroff went the distance on the mound, giving up just two runs in six innings. The Lancers exploded for 7 runs in the bottom of the 6th to run rule the Raiders 12-2. Kendall Bollenbacher and Annie Mendenhall each had two hits and scored three runs, and Boroff had two hits.

In the night cap, Katrina Behrens singled in Tori Boyd for the game’s only run as Lincolnview closed out the sweep with a 1-0 victory. Bollenbacher picked up the win on the mound.